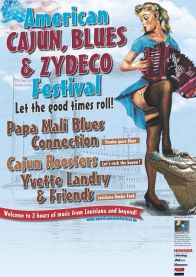 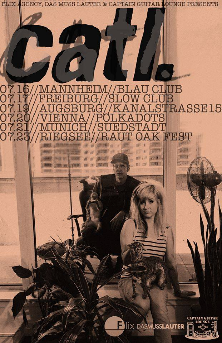 link to all videos:
www.youtube.com/catltheband

catl. are a rock n’ roll duo hailing from Toronto with a reputation for getting people off their asses to do a little drinkin’ and dancin’. They have released 4 full-length records to critical acclaim and toured extensively throughout the United States and Canada since 2010. In December 2015 the band completed their first ever European tour spanning 6 countries, gaining new fans from Brussels to Serbia. catl. will return to Germany this July to play a festival near Munich.

catl. features Jamie Fleming bashing away on his 40’s Gretsch, while Sarah Kirkpatrick holds down a steady, dirty groove on the 2-piece drum kit. This super-charged couple have been lauded for their intense live performances and engaging stage presence.

“catl. can pull dancers to their feet, shake a sweaty room silly and convince you that maybe another tequila before last call isn’t such a bad idea afterall.” 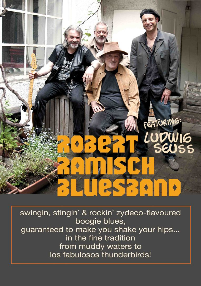 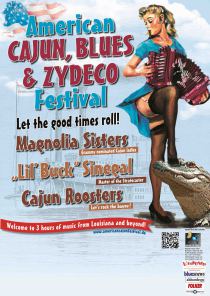 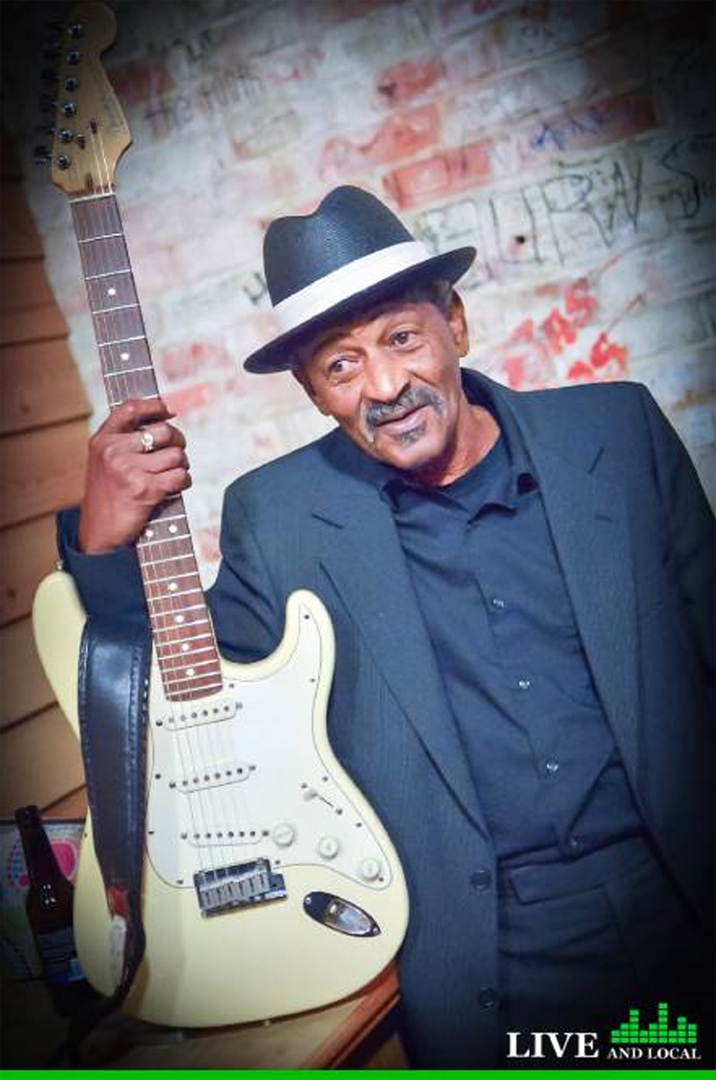 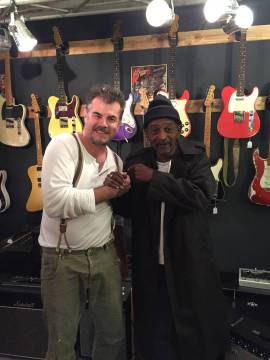 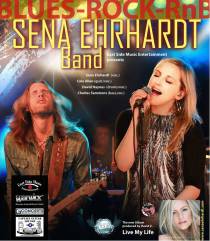 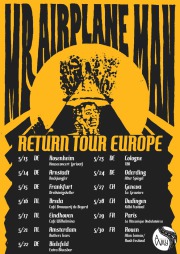 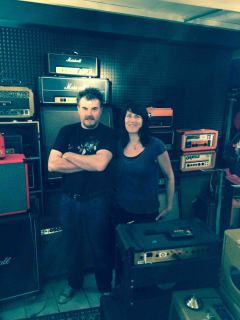 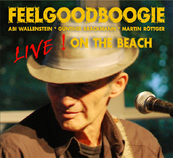 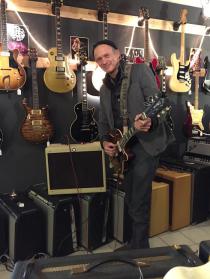 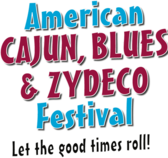 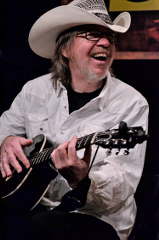 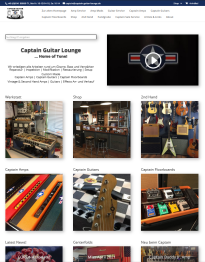